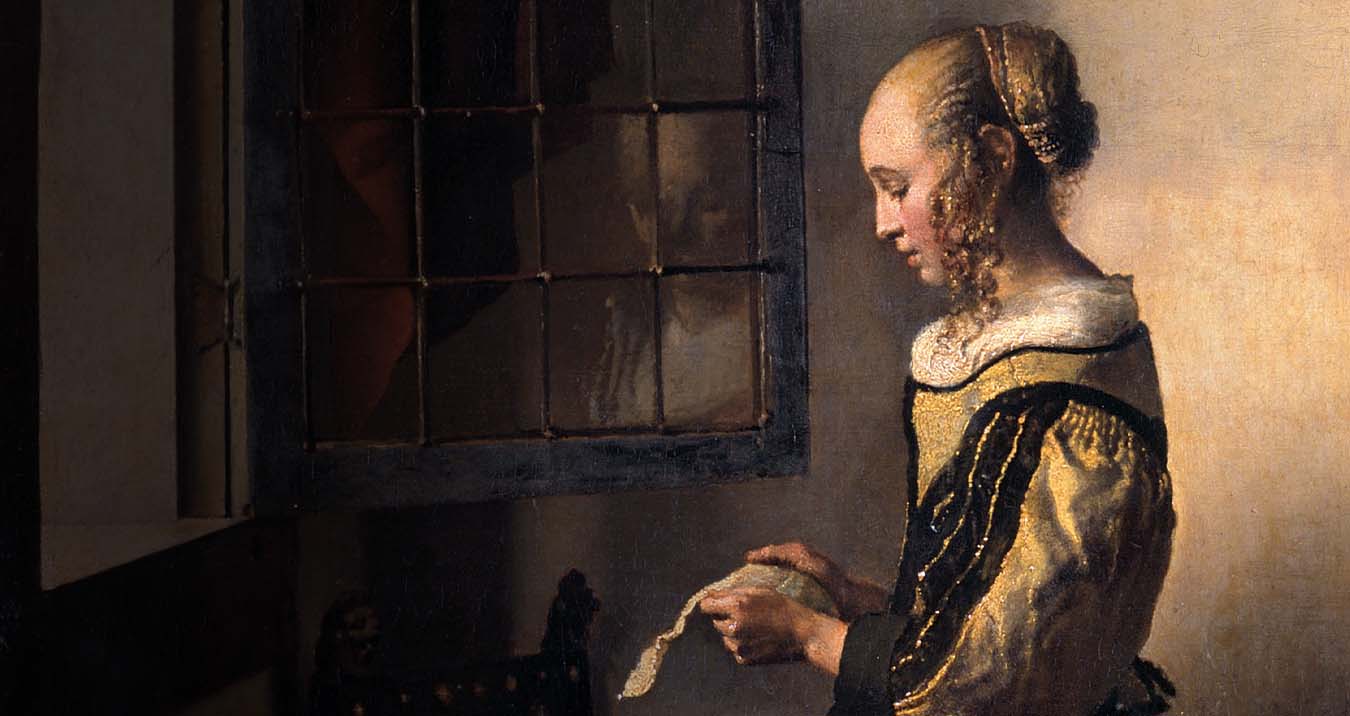 The programme consists of a world famous violin concert by Vivaldi and a relatively unknown cembalo concert by Goldberg.

The Four Seasons by Antonio Vivaldi (1678-1741) hardly needs introduction. He wrote this piece in 1725 as a part of a series of twelve violin concerts. The excellent baroque violinist Ryo Terakado will play the solo parts accompanied by the Pearls in Baroque Chamber Orchestra. For the special occasion of this concert, Noriko Amano – cembalist and artistic leader of Pearls in Baroque – scrupulously assembled the orchestra consisting of top baroque musicians.

The name Goldberg immediately brings to mind the Goldberg Variations by J.S. Bach. Less well known is that Johann Gottlieb Goldberg (1727-1756) was Bach’s (last) student and himself a very talented composer. Unfortunately, he died young at the age of 29 in the birth year of W.A. Mozart. Noriko Amano plays Goldberg’s Cembalo Concert in d minor written in 1750, the year of death of Bach. In a way this piece is foreshadowing the composition style of Mozart. 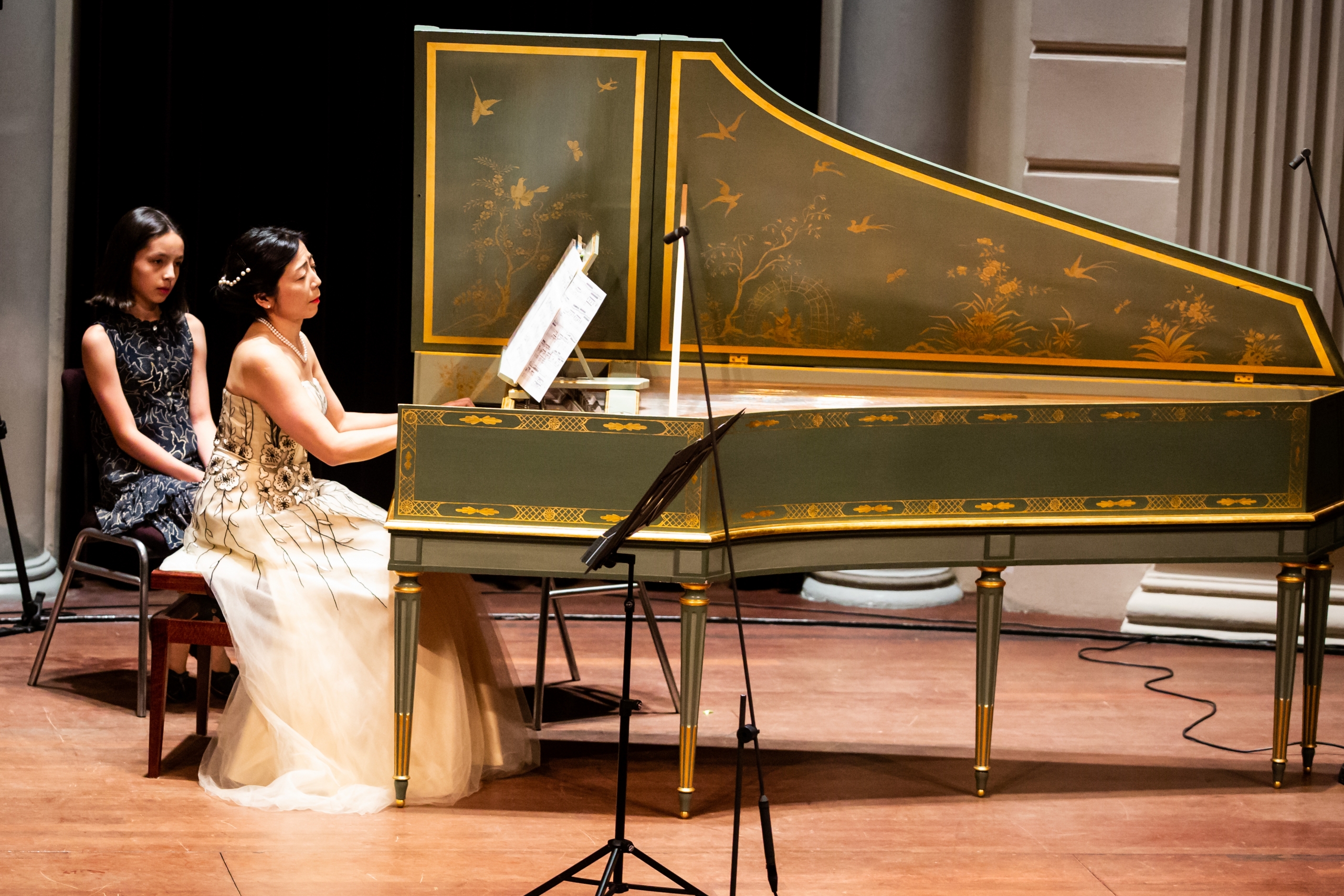