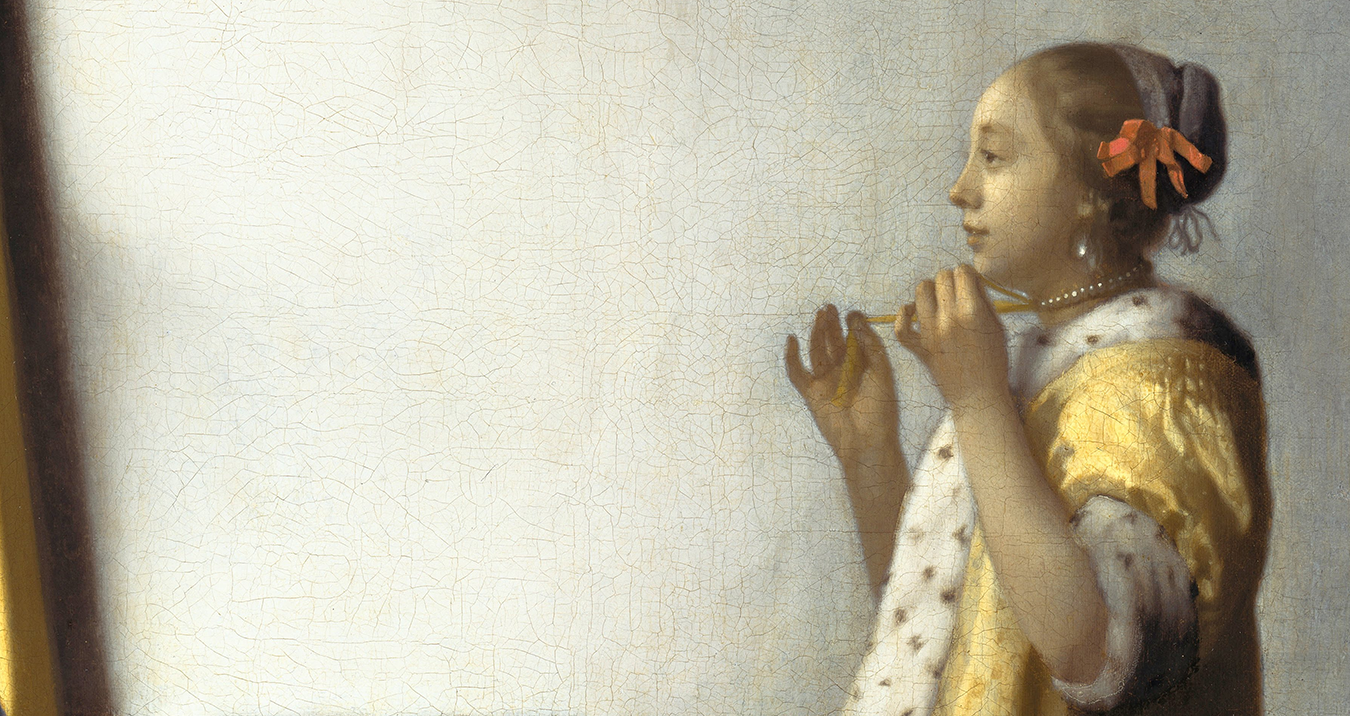 Noriko Amano was born in Tokyo and studied piano at Toho Musical College. After graduation, she enrolled at Tokyo’s Keio University to study Musical History and Musical Aesthetics, graduating in 1988. A few years later, Ms. Amano came to the Netherlands to study harpsichord at the Royal Conservatory of The Hague and Sweelinck Conservatory of Amsterdam. She received her U.M. Soloist Diploma in 1996. She has played in ensembles and solo in Europe and Japan, and has made several recordings to very positive reviews. Many reviewers have commented that they have never heard such musical and lyrical playing on harpsichord before, remarking that there was also something spiritual about her playing.

In addition to playing German and Italian baroque pieces, Ms. Amano specializes in French 17th century music. She played a program with La Compagnie Baroque, dedicated to the oeuvre of Elisabeth Jacquet de la Guerre (see above). Recently she made a well-received live broadcast from the renowned Concertgebouw in Amsterdam.

She married to Robbert van Baaren whose great uncle Kees van Baaren was the father of Dutch 20th century composition. Then main concert hall of the Royal Conservatory in The Hague bears his name.

The Japanese composer Yayoi Ota composed for Noriko Amano a piece for harpsichord and Shinto flute (Ryuteki) called “Tairakeku Yasurakeku”.
She performed the World première of this compostion in 2017 in Tokyo.

Noriko Amano is artistic director of Pearls in Baroque, a platform for baroque music and art she established in 2019. 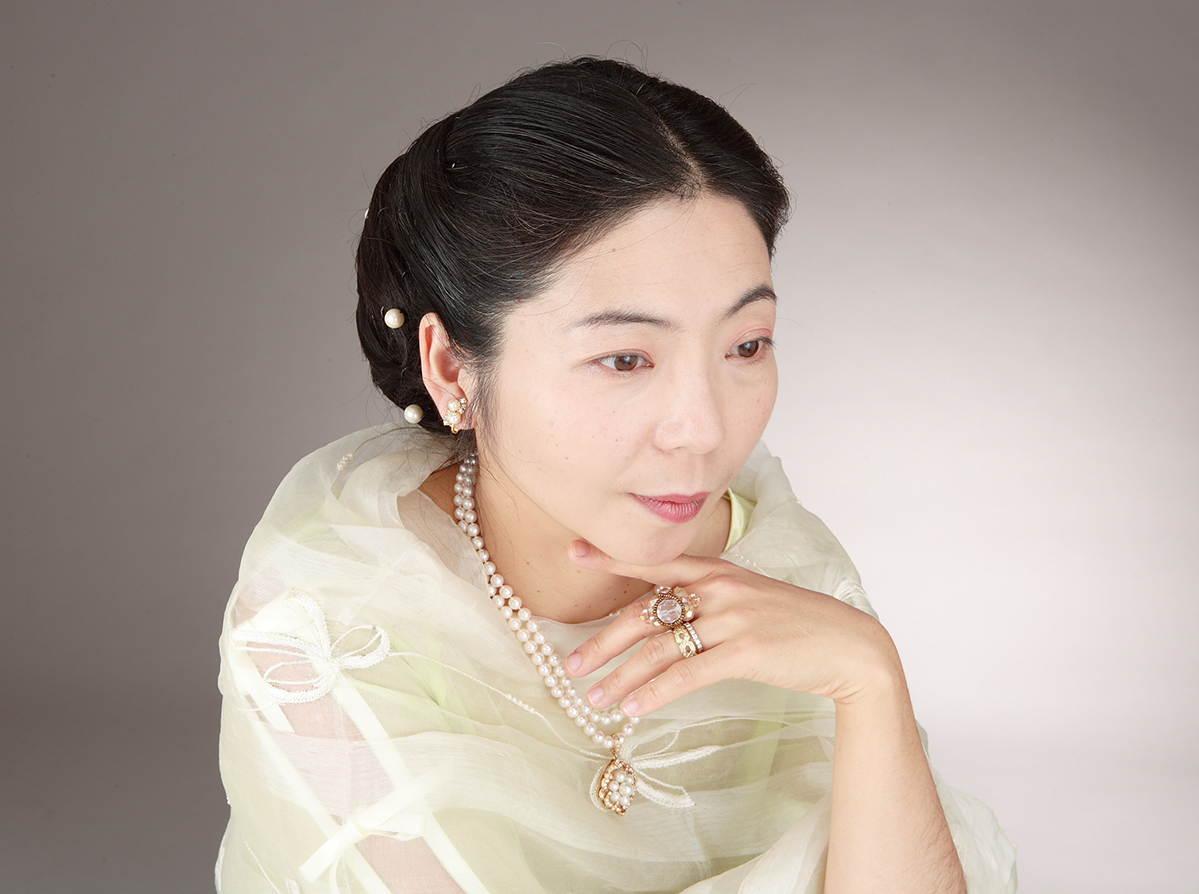