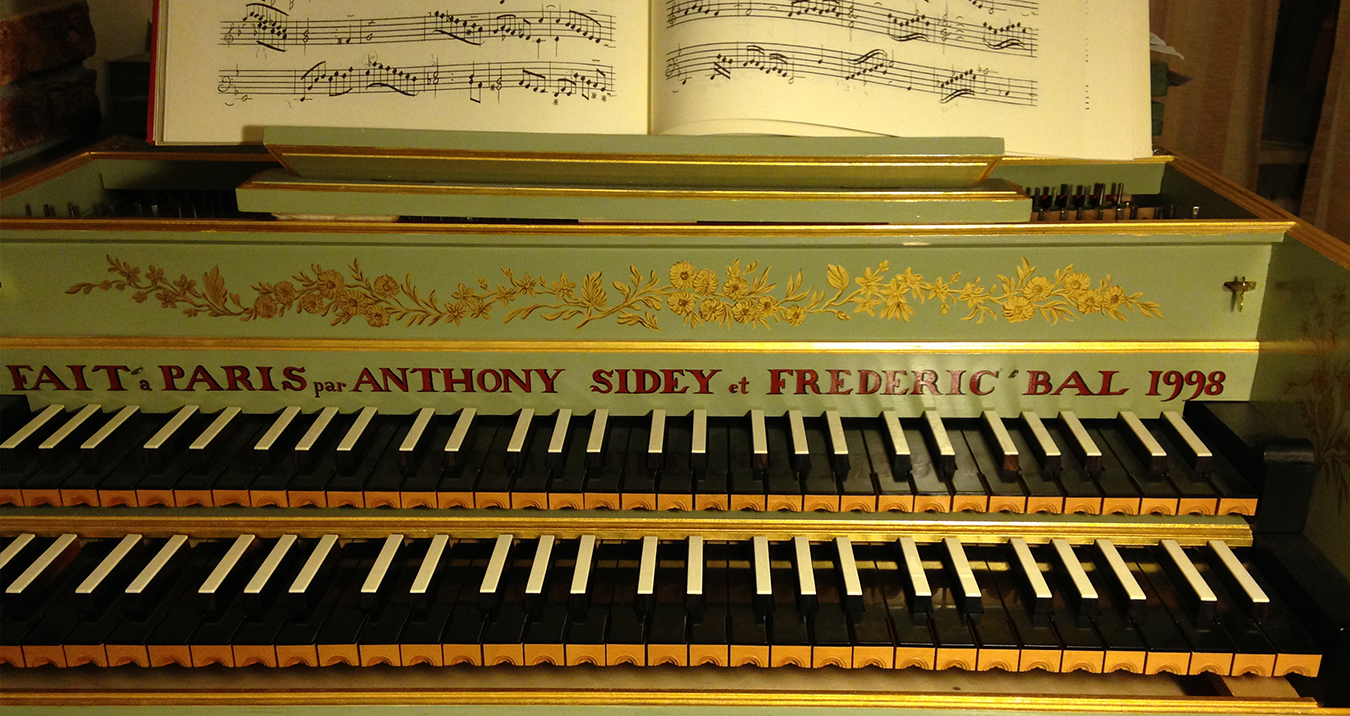 The harpsichord (clavecimbel) is the precursor to the modern piano and first became popular in the 16th century when Italian harpsichord makers began making lightweight instruments with low string tension. In the late 16th century the Flemish Ruckers family started making heavier harpsichords with a more powerful and distinctive tone. In subsequent decades, the French, German, and English all made their own modifications to the instrument, creating regionally distinct sounds and styles.

Noriko owns a Harpsichord built by Anthony Sidey.  It is a splendid instrument! 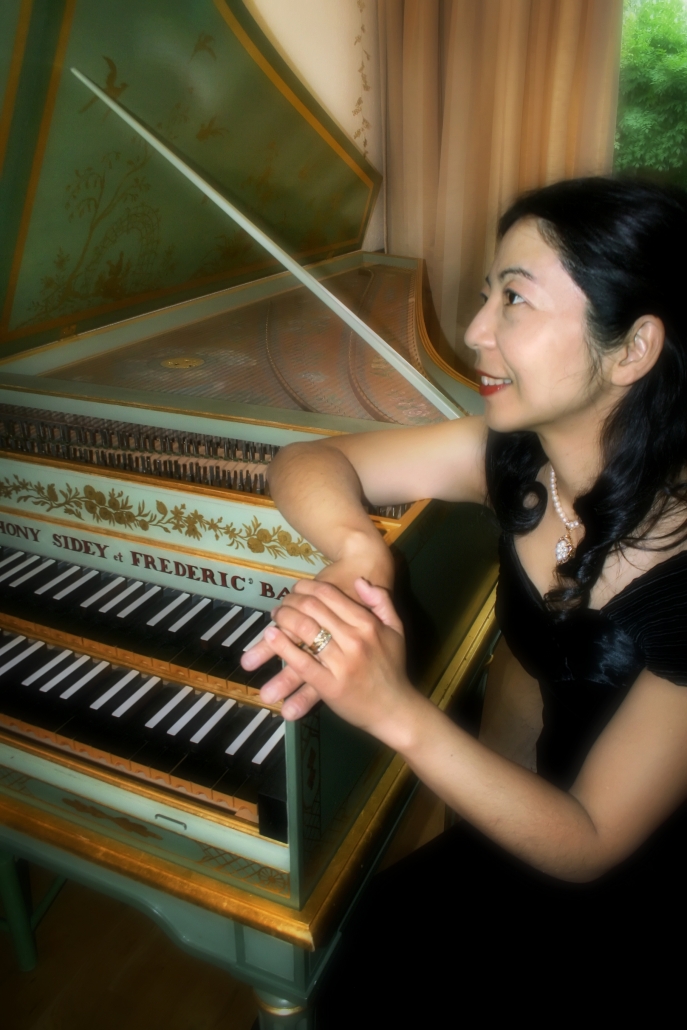